The Spirit of the OPEN Award is one of the highest honors of the CrossFit Open at Unbroken every year.
By
affiliate 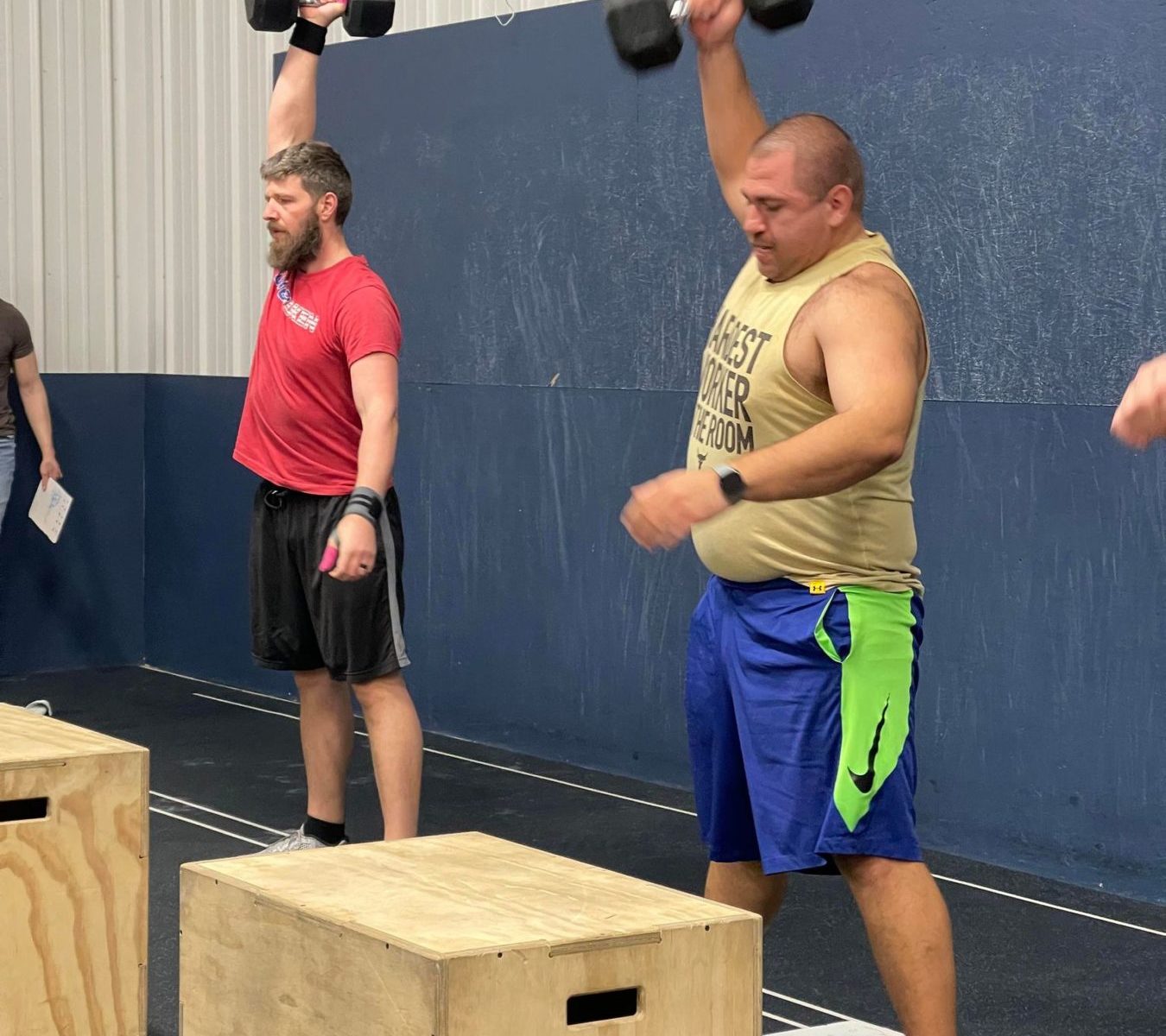 The Spirit of the OPEN Award is one of the highest honors of the CrossFit Open at Unbroken every year. Mirroring  the Spirit of the games award given at the CrossFit games each year our coaches look for and nominate 2 athletes each week that represents the values and principles that we embrace as a gym community.

“The Spirit of the Games is an award that acknowledges not only what an athlete accomplishes but how they accomplish it,” Carroll said at the 2015 Reebok CrossFit Games. “In searching for a winner each year, we ask questions like: Who exhibits extraordinary character in a field of already extraordinary human beings? Who inspires and motivates us to live life, even in the face of the most extreme challenges, with a little more grace, a little more kindness, a little more resilience? It’s always an incredibly difficult choice.”

The first Spirit of the OPEN award for the 2022 season goes to Cris Garcia & Amanda Chandler! Both Cris and Amanda pushed themselves to do the RX versions of the workout this week.

Amanda joined Unbroken a little less than a year ago, she’s a stay at home Mom with a full plate of life and still finds a way to make it to the gym consistently. Amanda never just shows up to check the box, she is there every single class ready to work and willing to be coached to get better. Friday night, she fought hard for every single dumbbell snatch rep as it was a little heavier than what she normally does in classes. Her first time competing in the the OPEN,  she never gave up a single second,  just kept her head down and did the work.

Cris joined Unbroken a little over a year and half ago. He is a Chief Petty Officer in the Navy and has worked extremely hard both inside and outside of the gym to get to where he is today. Cris embodies a servant heart and is always there to lend a hand when anyone in the community needs help. Cris came in to test the workout with the coaches when the workout was released and then came back in to retest his score on Sunday. Working through a previous foot injury, he pushed himself to hit every RX wallwalk and 24′ box jump over.  Cris also volunteered to judge all the heats for other athletes during Friday night lights.

Congratulations Cris & Amanda! Thank you for inspiring us to be better this week! Thank you for being part of our community! Looking forward to seeing you crush the rest of the OPEN! 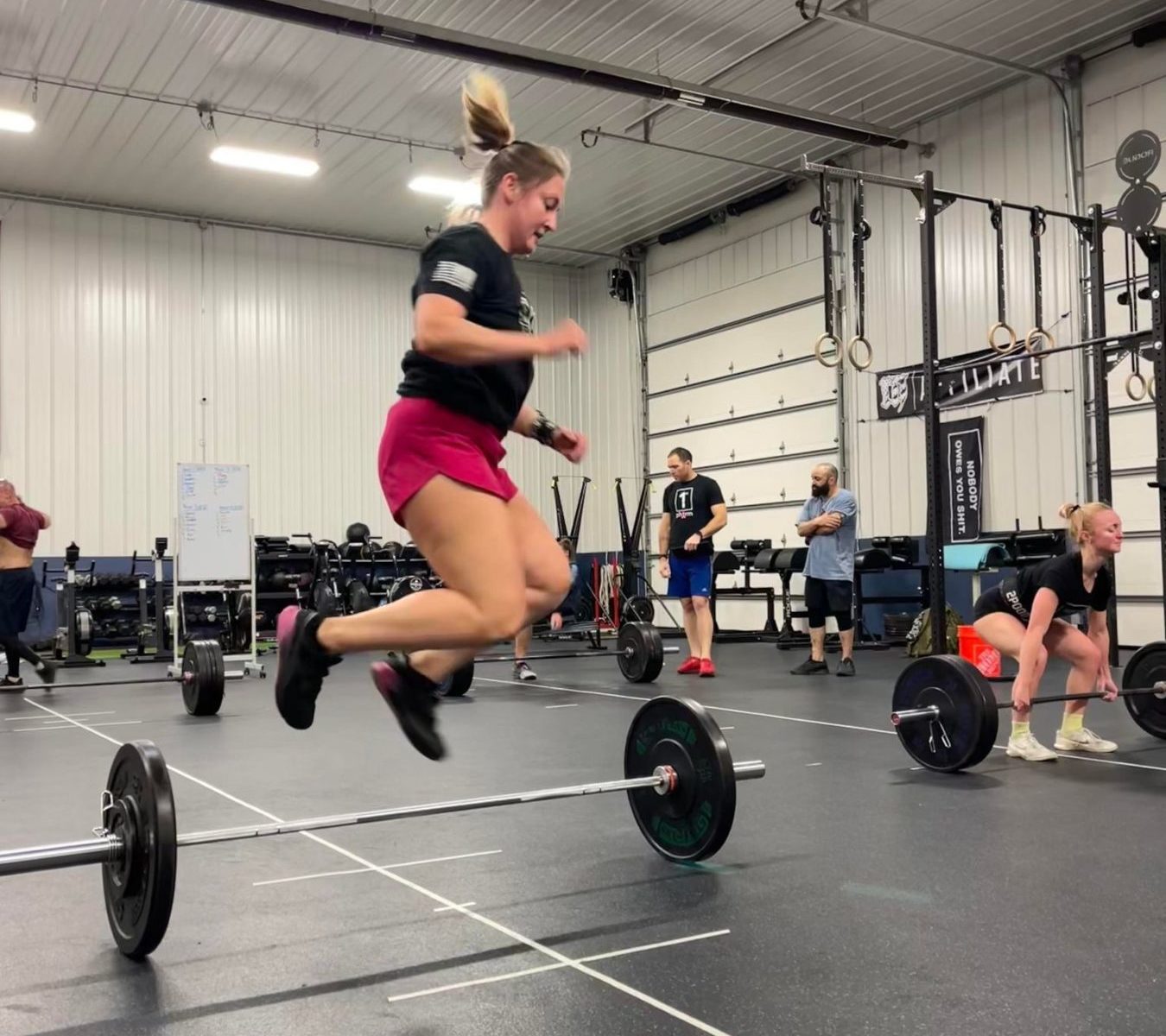 2 years ago the thought of a worldwide quarantine would have seemed laughable. 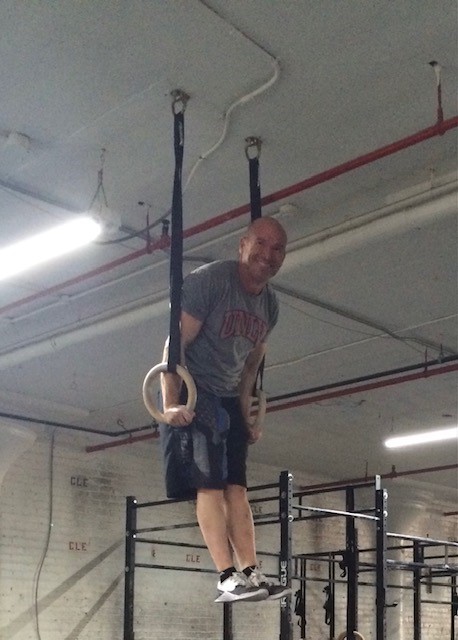 Each month Unbroken Athletic recognizes one athlete in the group that stands out as demonstrating grit, effort, positive attitude... 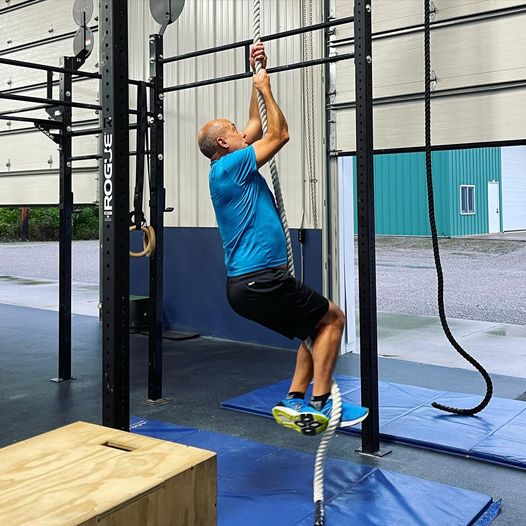