Why I outsourced my affiliate programming…

So it’s probably no surprise that we do not do our own programming in house.
By
affiliate 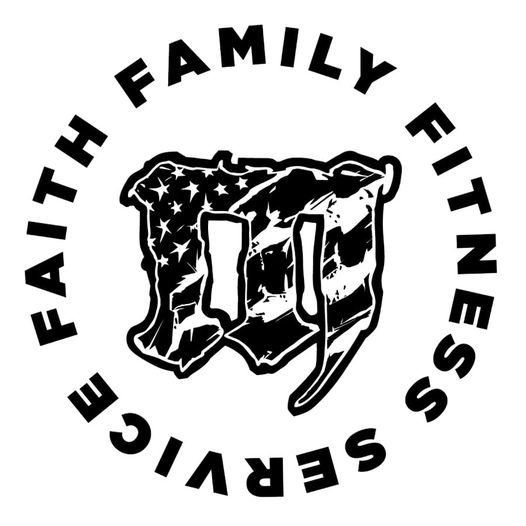 So it’s probably no surprise that we do not do our own programming in house. While I still modify, construct and prescribe programming I generally do not modify it when it rolls in from Mayhem each week. I feel like I owe you a good explanation. I’ve narrowed it down to 3 main areas of why, so here it is:

**Consistency: **
While I am no stranger to the inner workings of programming and I have a few wins under my belt for high level coaching it is simple if you are a one man band. I know that there are gyms that parade the fact that they do their own programming. I applaud that! Programming is a challenge. I’ve been in this space for over a decade and it’s not easy to program for a range of different people. However, If you’re the only one running the show, you can make changes and modifications on the fly. AM class is too easy, switch it up and throw a mystery component in or it’s too hard, time cap the work and modify the evening. Not seeing this or that change up your plan mid week and move on. The beauty is that you have nobody to answer to but your own coaching madness. I knew long ago that I could not impact the lives I wanted to by being a solo gig, so I needed to be a home to raise up great coaches. In order to do that I needed consistency. The amount of content that is provided is more than I could ever produce on my own. The coaches have in-depth access on how to present and provide consistency in the class from 5am to 7pm. We are all pulling from the same playbook and we all have the ability to deliver quality coaching that you have all come to love.

**The Febreze Factor**
When researchers at Proctor and Gamble (P&G) discovered Febreze, it was a scientific breakthrough. They had discovered a product that could neutralize unwanted odors, everything from animal smells, to rotten eggs. Now they just needed to figure out how to market it. They started by giving product samples away in a small number of cities to learn how people used the product. While they had discovered a revolutionary product they could not figure out why sales would not take off. Every attempt to market Febrezes ability to eliminate odors started out with sales small and only resulted in them getting even smaller. The campaign to launch this product almost failed. Until one home visit was to a cat lover. Even before the marketing researchers entered her home, they could smell the odor from her nine cats. When they asked her about the smell, she replied “what smell?”
Darn! Like millions of other pet owners, she didn’t know she had an odor problem.
P&G was trying to solve a problem that people didn’t know they had, so they were not looking for a solution. One thing I know is that I don’t know everything. The problem with doing your own programming is that you can become nose blind to your own shit. I am humble enough to accept that I will never arrive. It doesn’t mean that I have given up on my craft as a programmer (I love to write up programming), It just means that my bang on my chest ego can take a back seat to providing a well developed program that utilizes an extensive team to produce. Which leads me to the final reason.

**The depth of the bench**
I love research so I ‘ve got a story (if you follow Cleveland sports you know this one). I stole excerpts from sources so don’t publish this.. My English teachers would flip.:
The 2015–16 Cleveland Cavaliers season was the 46th season of the Cleveland Cavaliers franchise in the National Basketball Association (NBA). The Cavaliers won the 2016 NBA championship, the first NBA championship in franchise history.
In the playoffs, the Cavaliers swept the Detroit Pistons in four games in the First Round, then swept the Atlanta Hawks in four games in the Semi-finals, before finally defeating the Toronto Raptors in six games in the Conference Finals to reach the NBA Finals for a second consecutive year. There, the Cavaliers faced off against the defending NBA champion Golden State Warriors, the team that defeated them in the previous year’s NBA Finals in six games, and were coming off of a record-breaking regular season, where the team posted a league-best 73–9 record.
The Cavaliers would go on to defeat the Golden State Warriors in the 2016 NBA Finals in seven games, coming back from a 3–1 series deficit to avenge their loss from the prior year. (from Wikipedia, are you happy?)
But how? When they went up against them the year before they lost. They added depth to the bench.
From Fansided website:
“Before the Cavaliers pulled the trigger on these big trades, their defense was simply unwatchable. Teams would carve up the Cavalier defense, getting anything they wanted at the rim, with little to no resistance. At times, it almost seemed the Cavs were playing 4-on-5 on defense, as the opposition seemingly always had an open man on the floor, whether it be an open player on the perimeter or under the basket, Cleveland’s defense was losing them games. All of this factored into the Cavs spending majority of the first part of the season 29th or 30th in the league for defensive rating, as the Cavs D became the laughing stock of the NBA.
That has now changed though, thanks to the aforementioned acquisitions of Mozgov, Shumpert and surprisingly, Smith. Not only has the trio brought some great defense to Cleveland but they have also raised the defensive efforts of everyone around them, mainly Kevin Love and Kyrie Irving, two players who have never exactly been defensive minded in the past.”

So you’re only as good as the depth you have to your bench…. And if you’re the only one on the roster it’s safe to say you’re one bad day away from a shutout.

Mayhem provides that level of Depth:
Rich Froning
Darren Hunsucker
Tasia Percevecz
Chris Hinshaw (aerobic Capacity)
Sage Burgener (Weightlifting – Daughter of Coach Burgener)
And more!
Plus workout testing by high-level CrossFit games athletes.
I am confident in my ability to write programming as well as any of them, but together as a team is not even in my realm of possibility.
My job is to provide the highest quality coaching to get you safely to the results you want.
That comes from 2 things:
– Good progressive, tested and proven programming
– Consistent focused coaching

The rest is on you. The programming is as good or as terrible as you want to make it. At the end of the day it’s going to take your commitment to the plan to make your fitness goals a reality. I will do everything in my power (and so will the coaches) to make your goals visible. You just have to meet us halfway, we can’t lose weight or get stronger or faster for you. Hard work and a focused effort is the only way to crush your goals 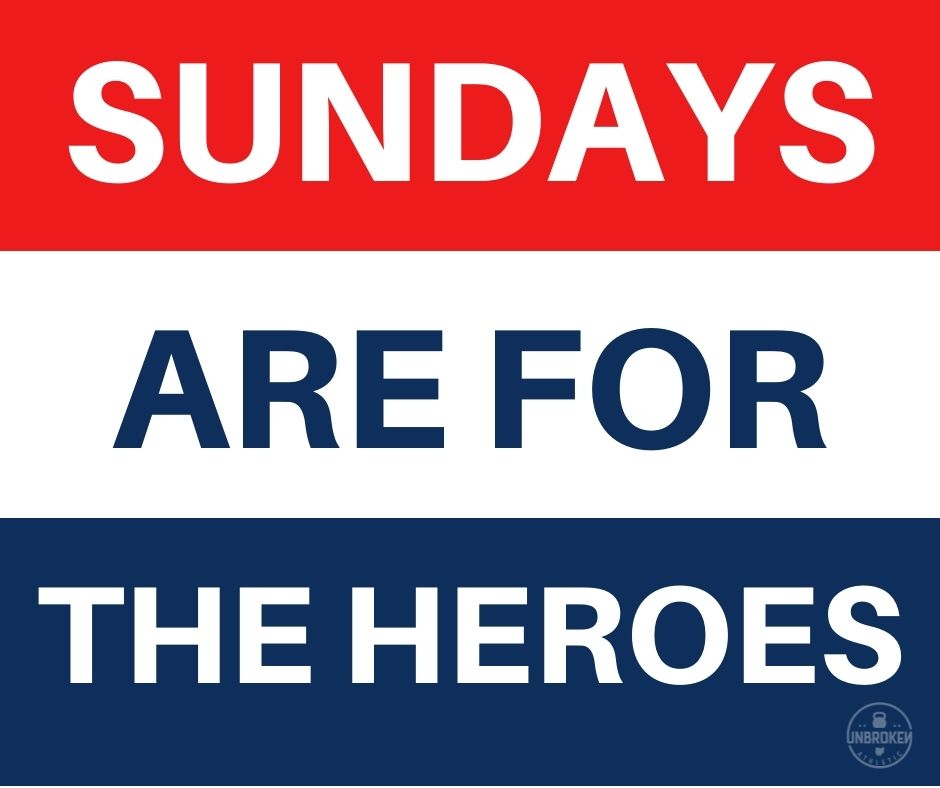 Sundays Are For the Heroes 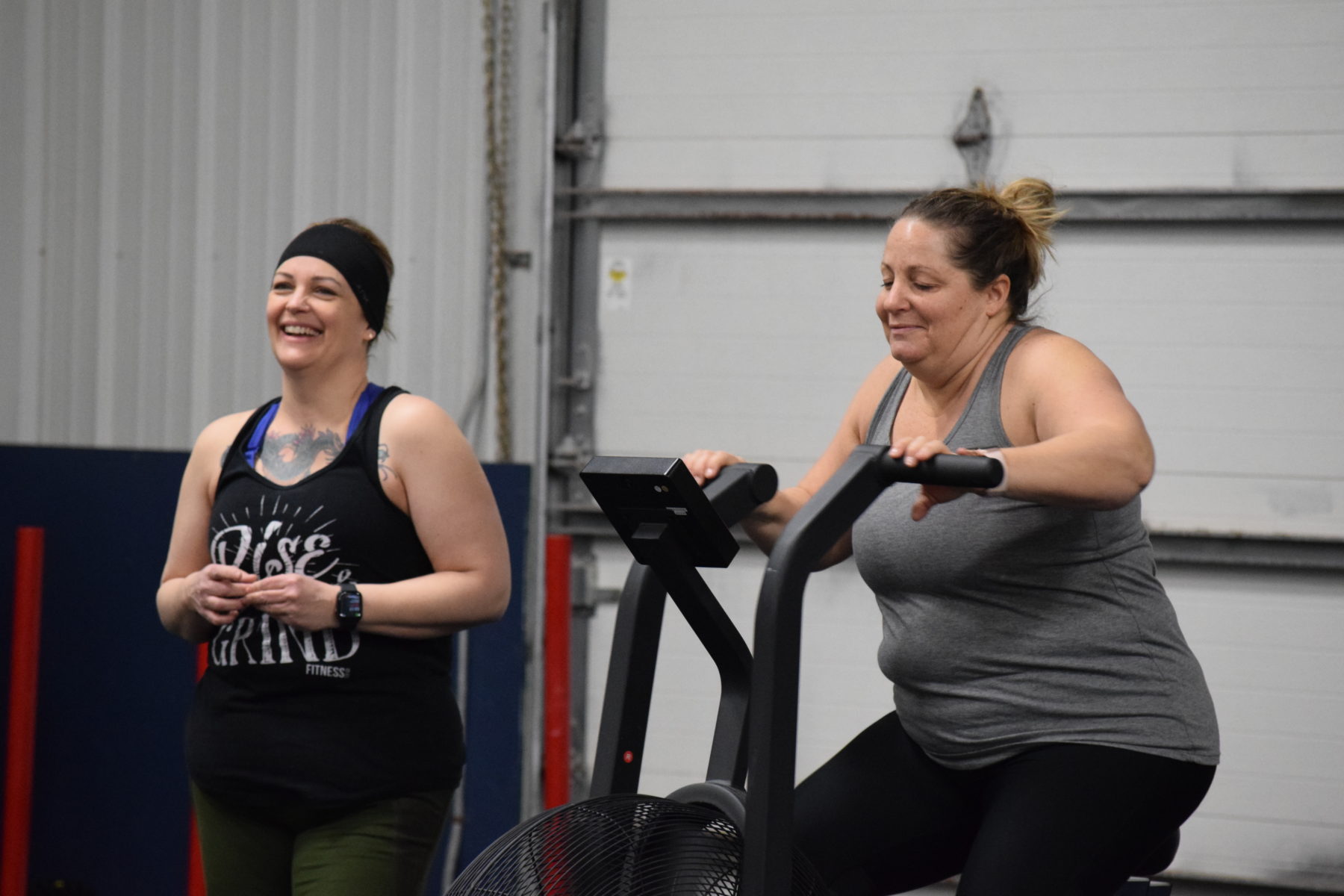 4 Tips To Help You Get Started

Most of us have no problem once we’re at the gym, on the trail, or biting into a salad. 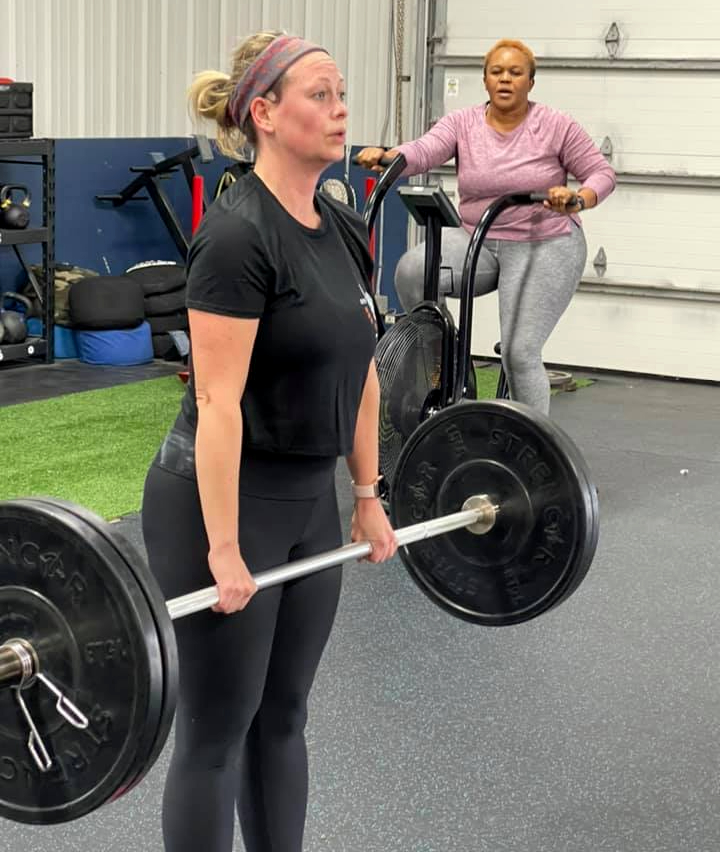 Get Fit, For A Change…

If you have ever tried to start a new healthy habit or perhaps eliminate an old one you know difficult change can be.